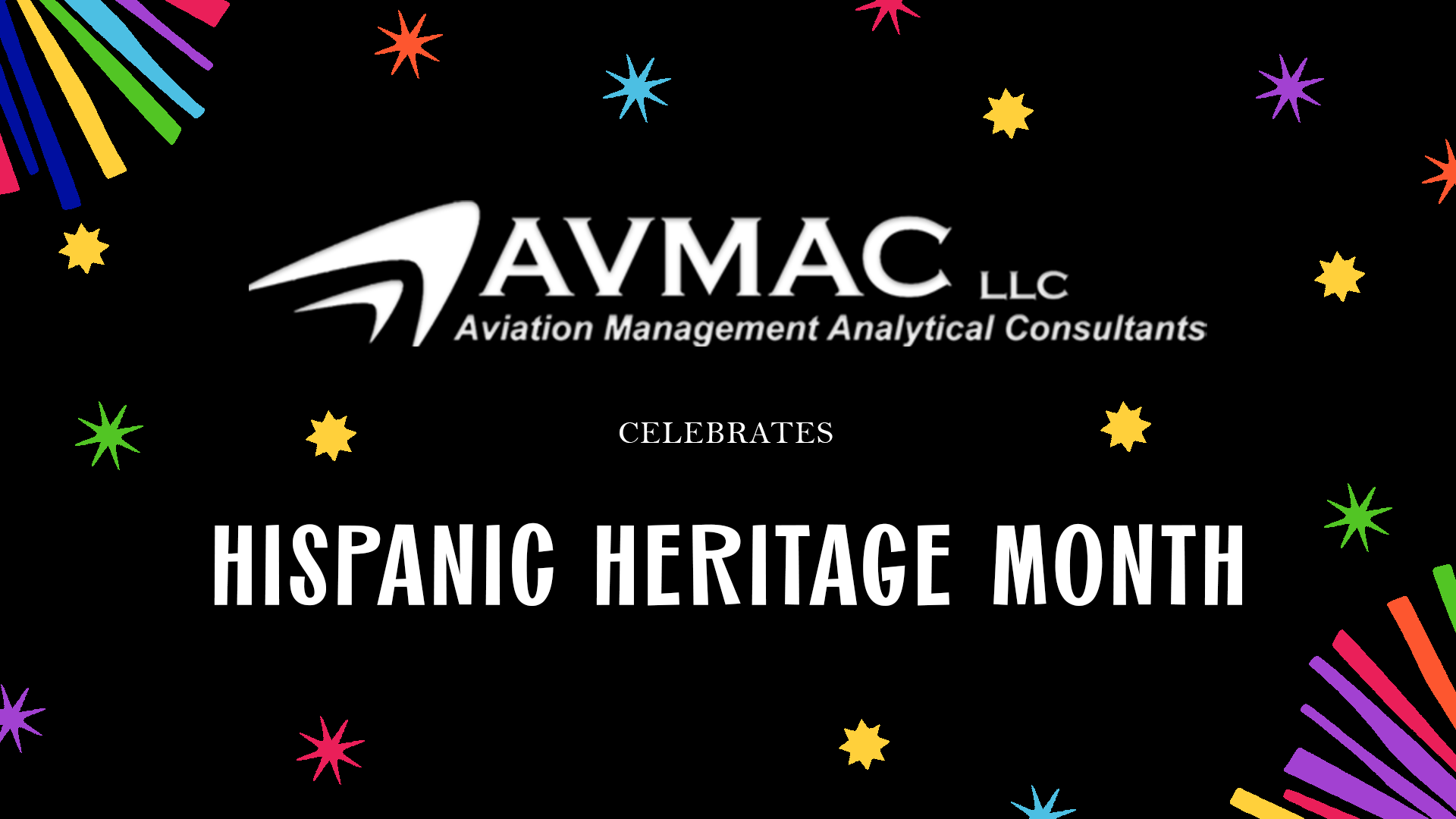 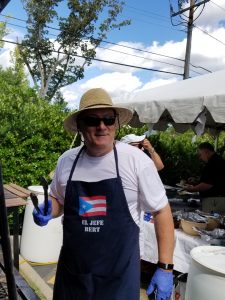 In honor of Hispanic Heritage Month, AVMAC is spotlighting Roberto S. “Bert” Ortiz, President and CEO of AVMAC. With family hailing from Cayey, Puerto Rico, Bert embraces his Puerto Rican roots and culture, bringing his island culinary flair and love of dancing to salsa music to his social interactions at his business events. He has built a nationally recognized Aviation and Maritime service company from the ground up.

Bert is an inspirational Leader and proud member of the Puerto Rican community.

Hispanic Heritage Month’s origins date back to 1968, where it was first known as “National Hispanic Heritage Week.” Congressman George E. Brown, along with 19 other co-sponsors, would introduce House Joint Resolution 1299, eventually leading the week of commemoration to become a month of commemoration under the official approval of Public Law 100-402 under the Reagan presidency. Observation is now held every September 15th to October 15th.

Here are a few fun facts and highlights in recognition of Hispanic Heritage Month:

Mexican and American aircraft stand side-by-side at Clark Field in the Philippines. The one on the left is a 201 Escuadrón aircraft with a vertically-striped tail. If you look closely, you can see the Mexican national insignia on the fighter’s right wing. Courtesy National Archives.