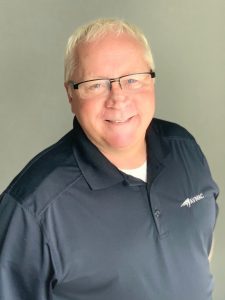 Larry King is our Director of Operations at AVMAC LLC and also serves as the Facility Security Officer. Larry is a 30-year Marine veteran and former naval aviator with extensive experience in aircraft maintenance with U.S. Marine Corps squadrons as well on various operational staffs.

In his spare time, Larry is Adjunct Faculty, USMC College of Distance Education and Training.

Scroll Up Do NOT follow this link or you will be banned from the site!