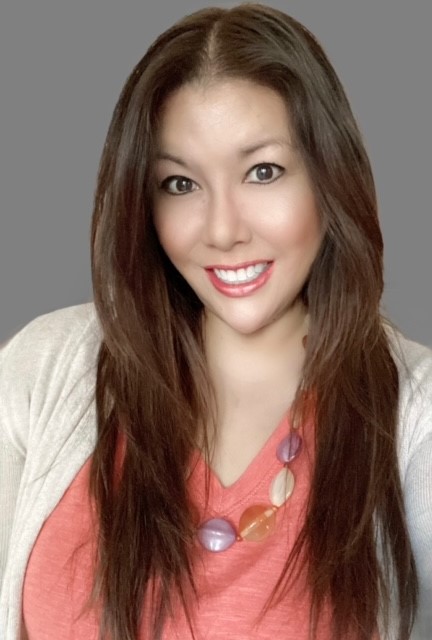 Geri Cortez joined the AVMAC team in September 2021 as the Accounts Receivable Specialist. She has over 16 years collective experience in DOD Government Contracting and Government and Commercial Ship repair, in the areas of Accounting, Contracting, Human Resources, and Payroll. She has been a Public Notary in Virginia since 2009. Geri also has a background in Real Estate and was one of the youngest Realtors with the National Association of Realtors. She attended Tidewater Community College, where she earned her certification in Information Systems. She comes from a military background, being the daughter of a Retired Navy Chief Petty Officer. Geri puts her faith and family first. She enjoys taking her Goldendoodle named Jordan on long walks, cooking, baking, bowling, and singing karaoke. Upon joining AVMAC, she developed a working relationship of the likes of a second family.